Even our soul can use a jewel. Certainly not for aesthetic reasons, but for vibration.

A Mala is a jewel for our soul, an object that reflects our vibration and that of our practices, a traveling companion and a friend, as well as an instrument, in those cases where it can be.

All Mala beads, before being assembled, are subjected to two purification processes. The first is called the “Rite of the Four Elements” and consists of the exposure to Earth, Fire (represented by salt or the Sun), Water, Air.
The second rite is the vibratory exposure to some sounds produced with the voice during special practices, for a variable period, usually a few days.

The Mala, once mounted, will thus present only its intrinsic quality but not others, so to speak “external”.

In this way, it will be the owner who will transmit to the Mala, over time and with practice, his own peculiar quality.

My Mala are unique pieces, ad personam products. For me, creating a Mala is a sacred act, which invariably leads first to concentration and very often, immediately after, to meditation.

For this reason I think it is essential to have a direct contact, at least by email or telephone, before I can create what for me are, at all meanings, sacred works.

My name is Francesco Franz Amato. I am, among other things, a Researcher: I have been practicing Meditation for over 30 years, teaching for 15.

I have been creating Mala for many years but, so far, only for my students or particularly close people. I have recently decided to offer my creations to a wider audience.

If you want to know more about myself, you can visit my personal website “www.francescoamato.ch ” (italian only) 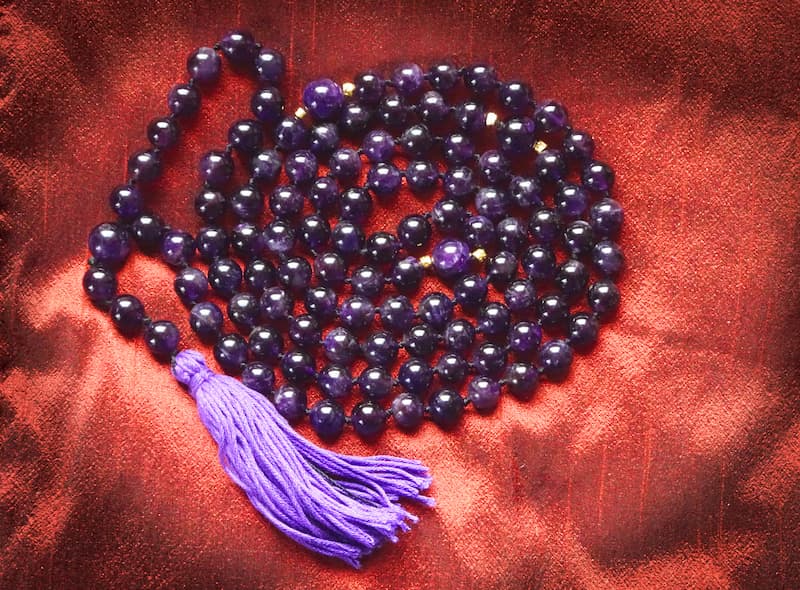 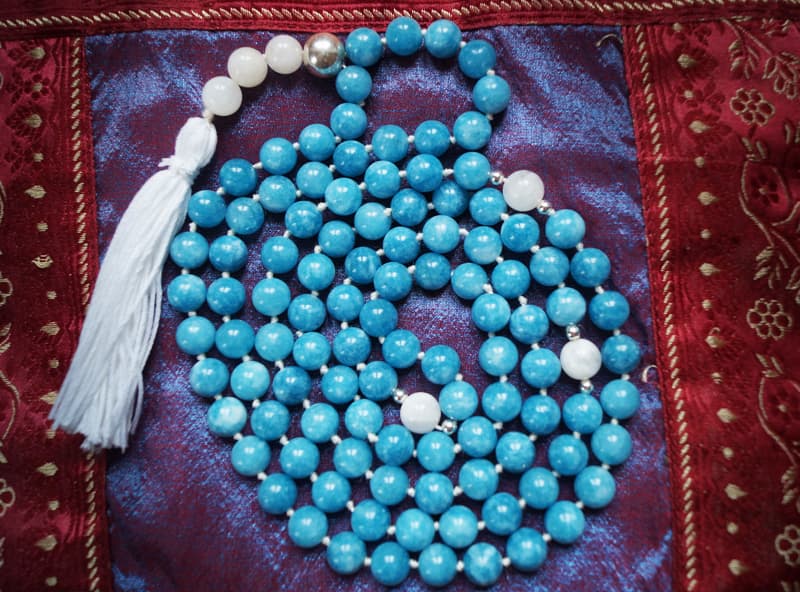 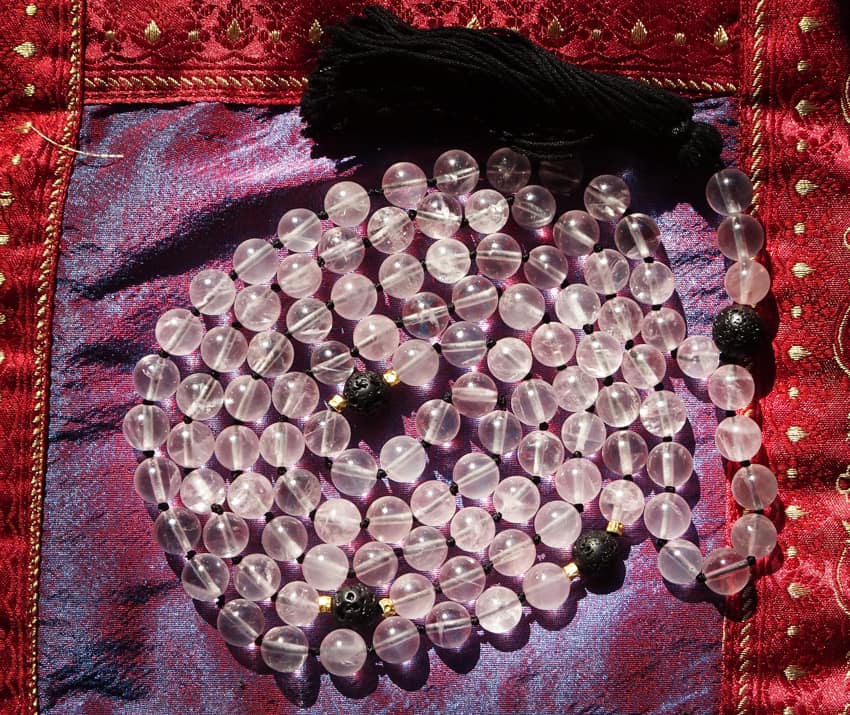 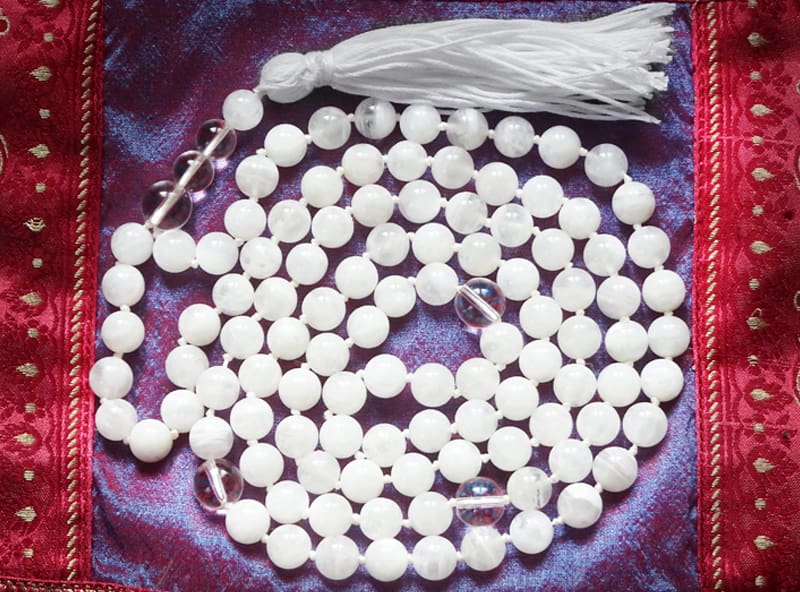 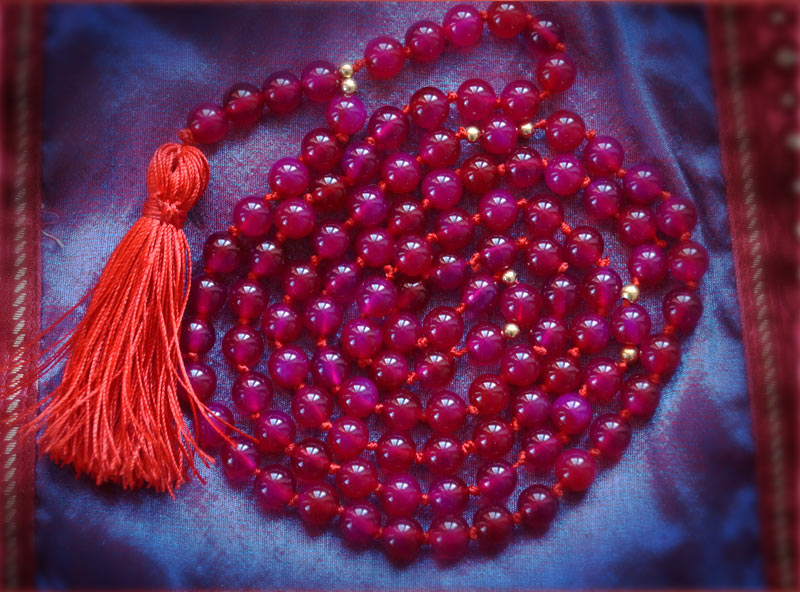 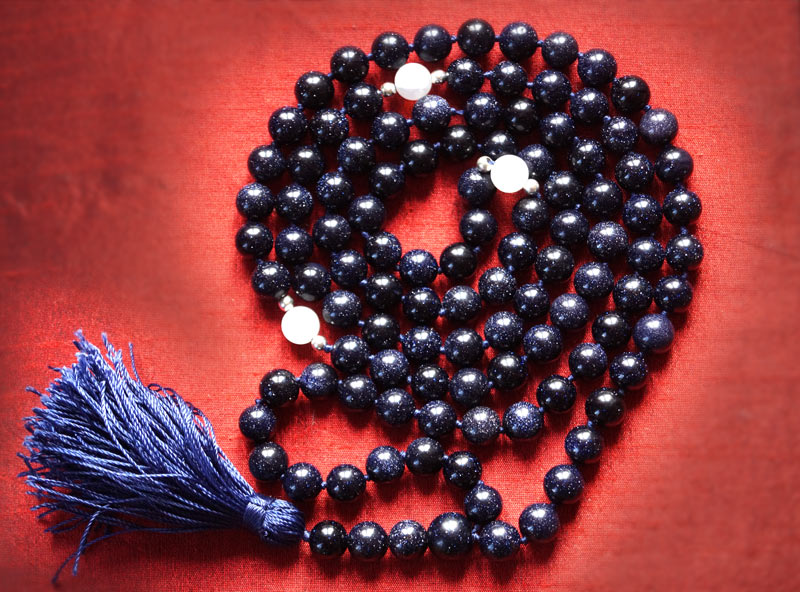 This website uses cookies to improve your experience while you navigate through the website. Out of these, the cookies that are categorized as necessary are stored on your browser as they are essential for the working of basic functionalities of the website. We do not use third party cookies.
Necessary Always Enabled
Necessary cookies are absolutely essential for the website to function properly. This category only includes cookies that ensures basic functionalities and security features of the website. These cookies do not store any personal information.
Non-necessary
Any cookies that may not be particularly necessary for the website to function and is used specifically to collect user personal data via analytics, ads, other embedded contents are termed as non-necessary cookies. It is mandatory to procure user consent prior to running these cookies on your website.
Functional
Functional cookies help to perform certain functionalities like sharing the content of the website on social media platforms, collect feedbacks, and other third-party features.
Performance
Performance cookies are used to understand and analyze the key performance indexes of the website which helps in delivering a better user experience for the visitors.
Analytics
Analytical cookies are used to understand how visitors interact with the website. These cookies help provide information on metrics the number of visitors, bounce rate, traffic source, etc.
Advertisement
Advertisement cookies are used to provide visitors with relevant ads and marketing campaigns. These cookies track visitors across websites and collect information to provide customized ads.
Others
Other uncategorized cookies are those that are being analyzed and have not been classified into a category as yet.
SAVE & ACCEPT
Powered by